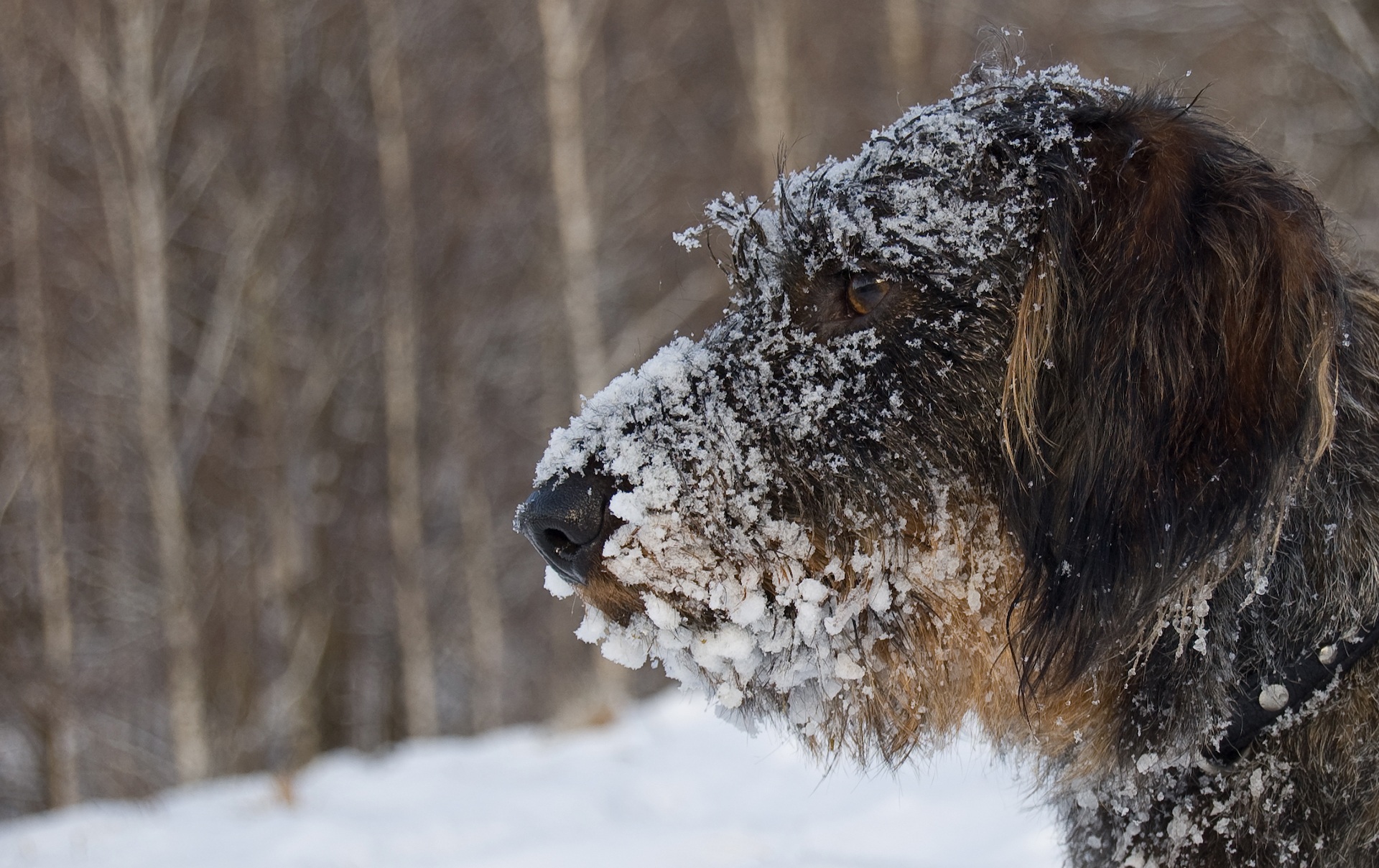 It’s December and the wintry months are officially upon us, and that means one thing – snow – and lots of it. Snow can be great fun for pups of all shapes and sizes (with the proper snow gear, of course!), but the ice melt that is used to ensure no one slips and falls is not. Products that are used by businesses are generally not pet-friendly unless they’re pet-based businesses like stores, shelters, and kennels.

Why is ice melt bad for your dog?

Bad is one way to describe it, but toxic is more accurate. The two main ingredients in ice melt are sodium chloride (aka rock salt) and calcium chloride. Both are known to cause severe damage to hard surfaces such as concrete, asphalt, wood, and more. Now imagine what would happen if your poor dog somehow ingested it? If you envisioned vomiting and diarrhea (sorry, TMI?), then you’re on to something.

According to AccuWeather, every time you come back in from the snow, your pup’s paws should be cleaned, even if you don’t see ice melt residue outside. Not only can it irritate their paws, but if they lick their paws often, it can lead to vomiting, diarrhea, and even death if too much is consumed. “A dog that ingests 4g (less than 1 oz.) of sodium chloride per 1kg (2.3 lbs.) of body weight could die,” states AccuWeather staff writer, Vickie Frantz. “That would mean a dog that weighs only 4 lbs. would only need to eat about 2 ounces of ice melt containing sodium chloride before resulting in death.”

How can you prevent it?

That’s an easy one. Aside from religiously cleaning your pet’s feet off every time they come back in the house, you can also prevent them from eating snow and treating puddles like their own personal watering hole. Any chance you get at avoiding ingestion, the better.

If you positively can’t go without using ice melt around your house or business, opt-in for a safer option for your pet and passersby. Brands such as Safe Paws and Morton Safe-T-Pet are made specifically for dogs and don’t include the harmful salt or chloride found in most toxic brands. If you’re one of the lucky ones whose pup will actually walk with something on his/her paws, another option is to purchase your furry best friend some snow boots like Petacc‘s super sleek and trendy kicks.

Next time snow is in the forecast, be sure to take the necessary precautions to protect your pet from harsh outdoor chemicals.